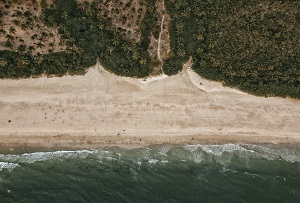 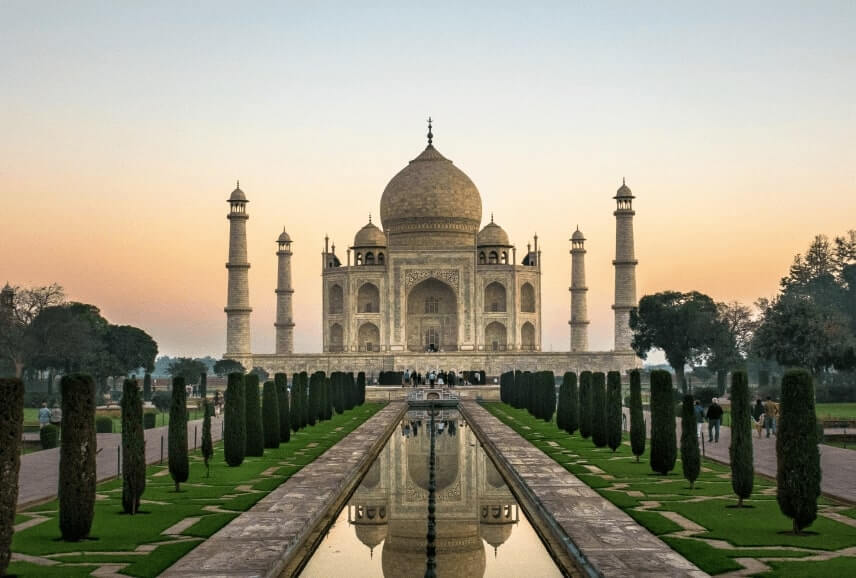 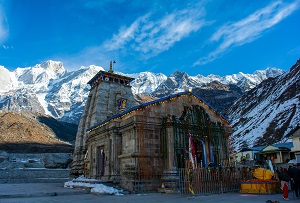 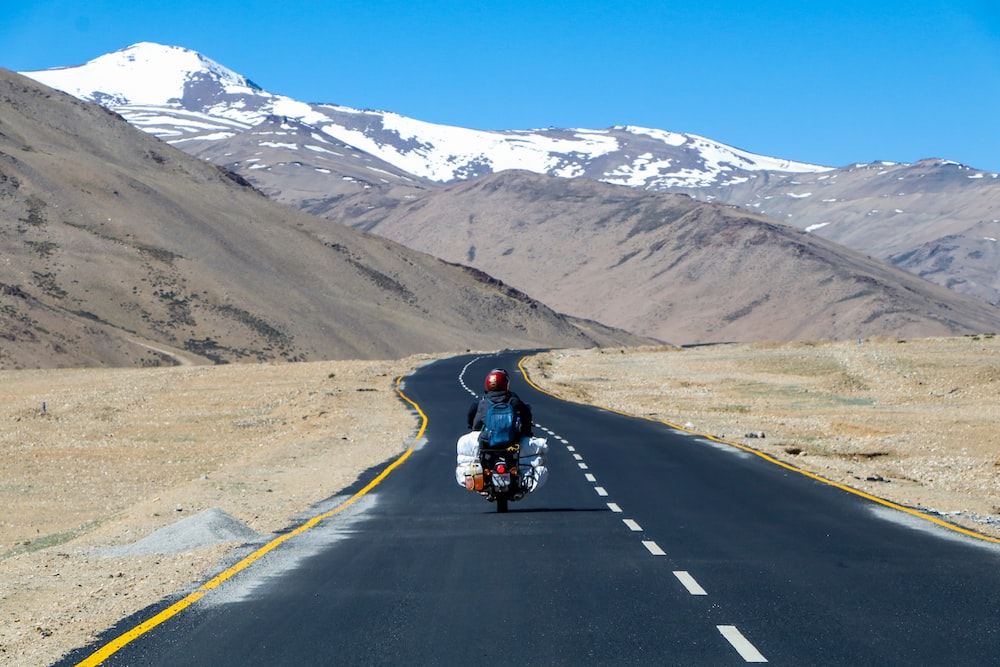 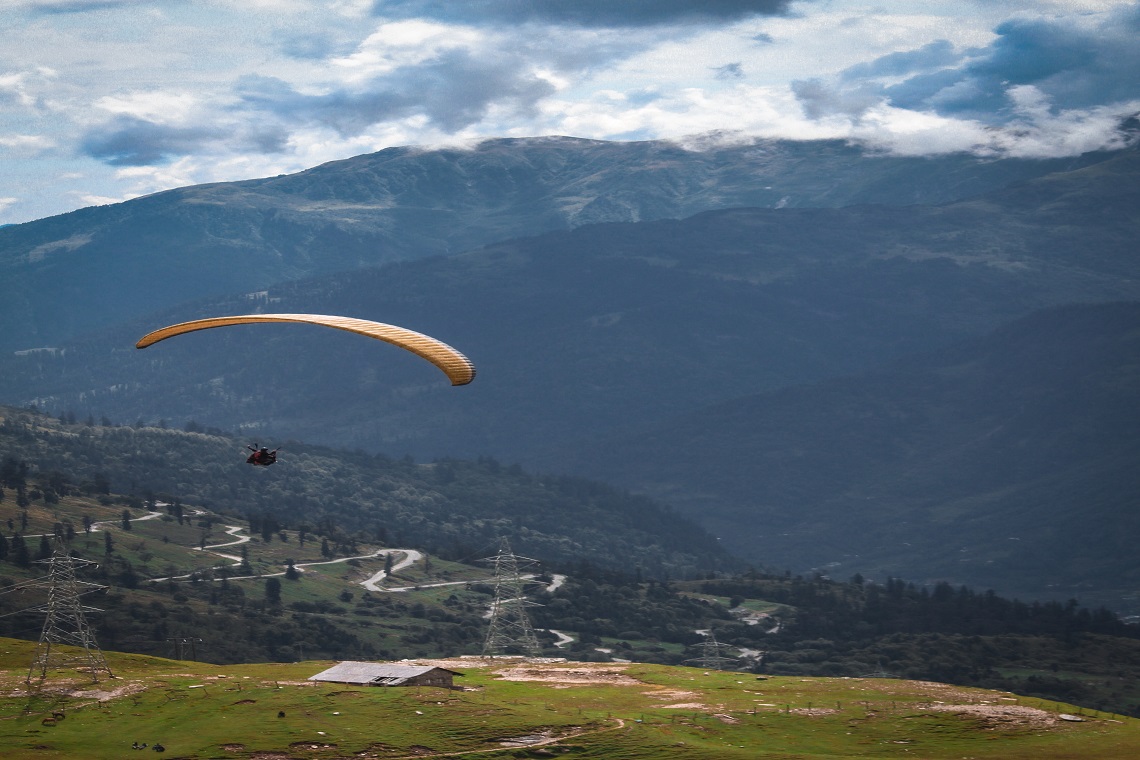 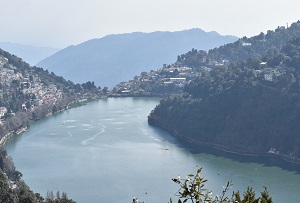 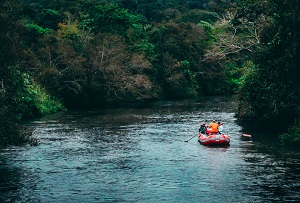 The Land of High Passes, Ladakh, the newly created Union Territory in India (previously a part of Jammu & Kashmir), boasts a landscape that can leave you with your jaws dropped. It is a place where the landscape changes dramatically; it is truly astonishing to see the mountains, snow, cold desert, alpine meadows and lakes at a short distance from each other. Tourism in Ladakh is an absolute delight for nature lovers as well as adventurers.

Adorned with the lofty barren mountains, Ladakh is home to some of the highest motorable passes like Khardung La (5359 m), Marsimik La (5582 m), and Chang La (5360 m), and alpine lakes like Pangong Tso (4350 m) and Tso Moriri (4522 m). Ladakh is further divided into three regions – Leh, Nubra, and Zanskar, and each region has several places to see.

Leh, the capital city of the Union Territory of Ladakh, offers you with a wide range of sightseeing options. There are several monasteries, with the famous ones being Hemis, Alchi, Spituk & Matho. Other must see places are Shanti Stupa, Magnetic Hill, Gurudwara Pattar Sahib, War Museum & the Leh market, which is a great place for shopping in Ladakh. Kargil, famously known as the gateway to Ladakh, is home to ancient monasteries like Mulbekh, Rangdum & Sani. A top sightseeing attraction in Kargil is the Kargil War Memorial, which commemorates the Kargil War which occurred between India & Pakistan in 1999. Other must visit tourist places are the ancient Hunderman village & Nun Kun Massif. No tour to Ladakh is ever complete without visiting Drass, the second coldest place in the world & home to sightseeing attractions, which are historical, cultural and religious, like Ningoor Masjid, Bimbhet, Draupadi Kund, Tiger Hill & Goashan, a picnic spot which also serves as a polo ground.

DAY 2 : About Top Activities & Things to Do for Tourists in Ladakh

Ladakh, in particular, is a haven for adventure junkies, as its rivers, mountain peaks and makes offer exciting opportunities for adventure activities like mountaineering, camping, river rafting, peak climbing & trekking. Mountaineers can experience the sheer thrill of scaling the unbelievable heights of mountain peaks in Ladakh like Stok Kangri, Nun Kun Massif, Gulap Kangri, Saser-I, II & III, all of which range between 5,000 to 7,000 meters attract mountaineers. Trekking is another adventure activity which lets you explore the cultural & natural beauty of Ladakh, with famous treks like Stok Kangri Trek, Chadar Trek which is done in winter, Lamayuru to Darcha Trek & Nubra Valley Trek, where you can catch sight of the two-humped Bactrian camels. Mountain biking is a famous adventure activity in Ladakh which can be enjoyed in places like Pangong Tso, Leh to Zingchen, Skiu to Chilling & Leh to Sankar Gompa. The joy of camping in Ladakh, with such breathtaking scenery to surround you, cannot be overstated, with top camping locations being Thiksey, Hunder Village, Tso Moriri & Zanskar Valley. Ladakh is a popular river rafting destination too, which can be enjoyed on the Indus and Zanskar rivers, with the two most famous stretches being Phey to Saspol & Phey to Nimo.